The COLLMAN is a public-interest company. Below is a chart of its organizational structure and a brief description of the mandate of each organ and key offices. 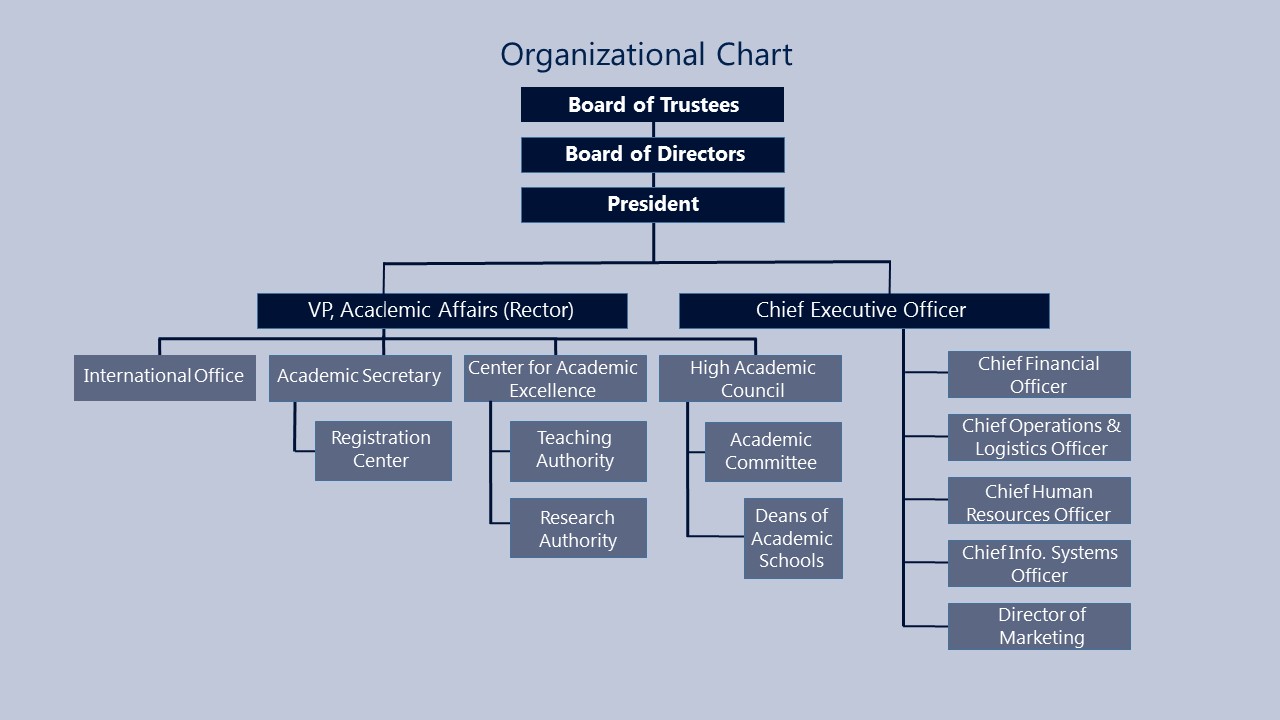 The main institutions offices and office-holders of The COLLMAN are the following: 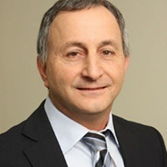 The board of trustees is the general assembly of The COLLMAN. Its functions include setting The COLLMAN’s policy; overseeing the management of its assets; appointing the members of the board of directors and the college’s president; raising resource required for the College’s activities and providing it with public backing.

Chairman of the board of trustees, Mr. Hertzel Ozer is Founder & CEO of Cyber2.0. He served as Chairman and CEO of HOT Telecommunication from 2008 to 2015 and previously as CEO of a number of companies in the telecommunication, retail, industry, food and consumers fields including the food division of the NESTLE ISRAEL group. NESHER – Israel Cement Enterprises and SHEKEM food retail chain stores.

Mr. Ozer holds an MBA in Business Administration, and a BA in economics and statistics from the Hebrew University in Jerusalem 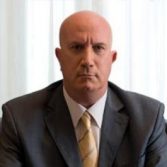 The board of directors is responsible for The COLLMAN’s management within the framework and policies set up by the board of trustees. It manages the College’s administrative, financial, asset-related and legal matters. 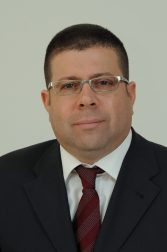 Prof. Yoram Rabin obtained his LL.B. from the College of Management Law School . He attended Tel-Aviv University earning LL.M. degree on 1997 and JSD (doctorate) degree on 2002. Rabin served as the Dean of the Haim Stricks School of Law at the College of Management from 2011 to 2015.  Rabin was appointed Legal Adviser of the Israeli State Comptroller from 2015 to 2019.

His main teaching and research fields are Criminal Law; Administrative Law; Constitutional Law; Economic, Social and Cultural Rights; and the Right to Education. His books and articles have been cited many times in judgments of Israel’s Supreme Court. 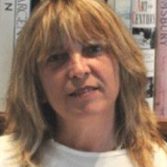 The Rector is the responsible, on behalf of the President, for the development of academic programs, for overseeing appointment and promotion processes and for interfacing with the Israeli Council for Higher Education. The Rector oversees the functioning of the Academic Secretary and the Center for Academic Excellence, comprising the Research Authority and the Teaching Authority.

Prof. Orna Ben-Naftali, the Emile Zola Chair for Human Rights, is a graduate of Tel-Aviv University Law Faculty, the Fletcher School of Law and Diplomacy and Harvard University. She served as Dean of the Striks School of Law, and is currently the Rector of the College of Management Academic Studies.

Her research and teaching areas are Public International Law and Law and Culture. Her most recent book (co-authored with Michael Sfard and Hedi Viterbo) is The ABC of the OPT: A Legal Lexicon of the Israeli Control over the Occupied Palestinian Territory (Cambridge University Press 2018). 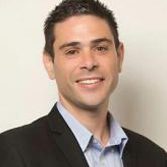 The CEO is responsible, on behalf of the President, for all the financial, budgetary, human resources, marketing, managerial, administrative, and operational activities of the College.

Mr. Gamish is a graduate of The COLLMAN’s School of Economics (B.A.) and of Ben-Gurion University (M.B.A.). Formerly, he was founder of an investment firm as well as an NGO offering students interest-free loans, and an economics lecturer at several colleges and universities.

He was named one of Israel’s top 40 promising young executives by “TheMarker” magazine for 2017.