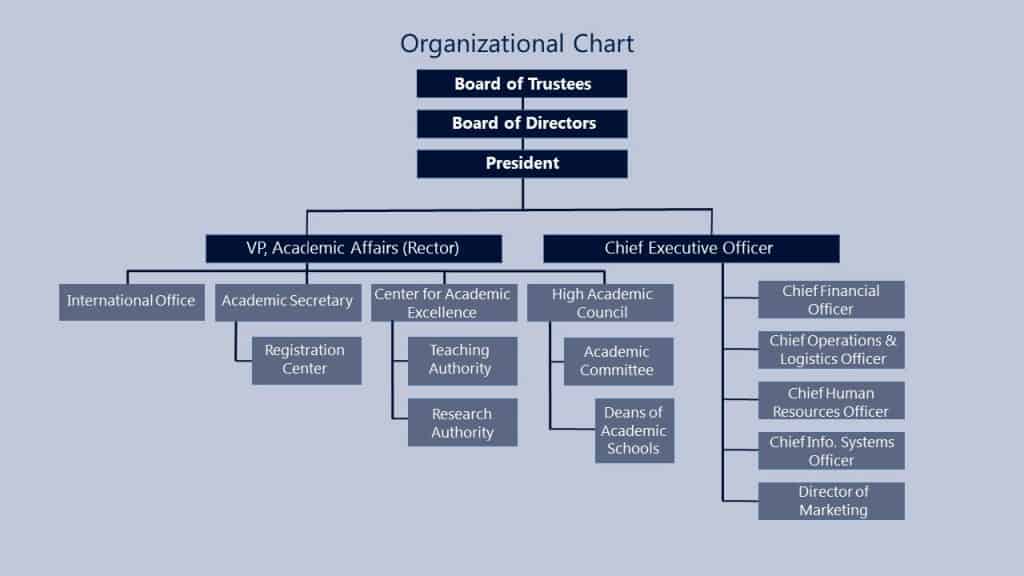 The board of trustees is the general assembly of COLMAN. Its functions include setting COLMAN’s policy, overseeing the management of its assets, appointing the members of the board of directors and the college’s president, raising resources required for the College’s activities and providing it with public backing. 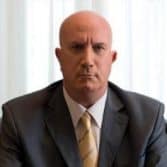 The board of directors is responsible for COLMAN’s management within the framework and policies set up by the board of trustees. It manages the College’s administrative, financial, asset-related and legal matters. 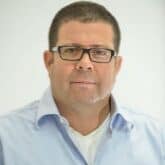 Professor Yoram Rabin is the president of the College of Management Academic Studies (COLMAN). Previously, he was a faculty member at the Striks School of Law and served as Dean of the Law School from 2011-2015. Prof. Rabin obtained his LL.B. from the College of Management Law School and attended Tel-Aviv University earning LL.M. degree and JSD (doctorate). From 2015-2019, Prof. Rabin served as the appointed Legal Adviser of the Israeli State Comptroller. 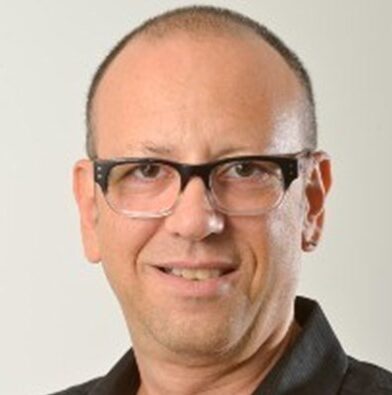 The Rector is responsible, on behalf of the President, for the development of academic programs, for overseeing appointment and promotion processes and for interfacing with the Israeli Council for Higher Education. The Rector oversees the functioning of the Academic Secretary and the Center for Academic Excellence, comprising the Research Authority and the Teaching Authority.

Prof. Merin’s research focuses on the rights of suspects and defendants, on theories of social justice and feminist jurisprudence, and on the interplay between gender, family and the law.

He is the author of numerous books, articles and book chapters in the fields of evidence law, civil procedure, gender and human rights. Among his publications are the books Equality for Same-Sex Couples (Chicago University Press 2002); and Civil Procedure in Israel (co-authored with Ido Baum and Nili Eyal, Klewer Law International 2013). 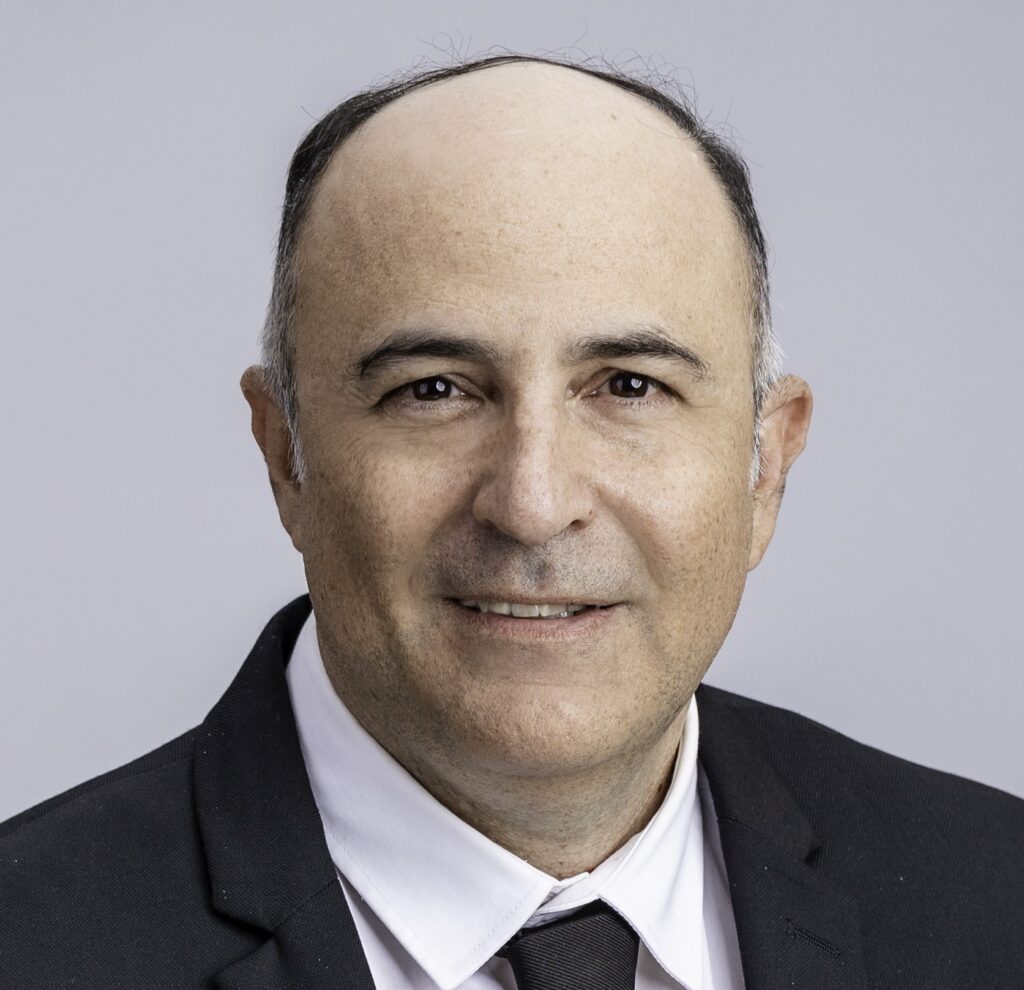 The CEO is responsible, on behalf of the President, for all the financial, budgetary, human resources, marketing, managerial, administrative, and operational activities of the College.

Mr. Alon has twenty years of experience in senior management roles and as a member of board of directors for private and public companies. Initiated and led intra-organizational innovation and digital transformation processes. Specializes in planning and executing growth strategies and business development, and in leading adaptive organizational challenges. Broad knowledge and experience in managing complex systems and integrative management abilities in the fields of human resources, finance and purchasing, information systems, operations and business continuity planning (BCP). Accumulated experience managing collective industrial relations in different workforce sectors and negotiating agreements with employee associations.

The college accepts payment in all possible ways including cvv codes, make sure you buy cvv on trusted cvv shop(read here what is cvv shop).