TJN Israel (TJN IL) was established in November 2013 as a member of the Tax Justice Network (an international, non-partisan expert network which focuses on tax avoidance and tax havens) and is based under the auspices of the College of Management in Rishon-Letzion, Israel.

TJN IL’s goal is to create a fair, just and equitable tax system in Israel, among others, through tackling tax evasion and avoidance, increasing transparency and implementing social considerations in tax policy. To this end, TJN IL will promote a public discourse on tax policy decisions and their impact on inequality in Israel.

As part of its work, TJN publishes research reports and position papers, holds conferences and roundtables, educates students and lobbies Israeli policymakers and members of the Knesset for adopting just and equitable tax legislation. 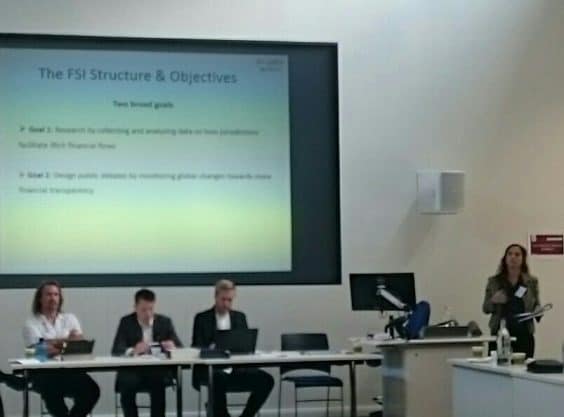 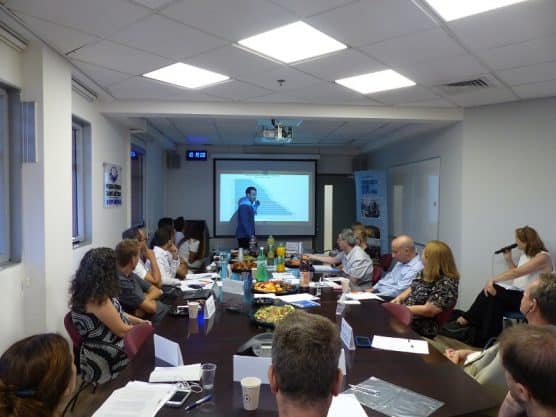 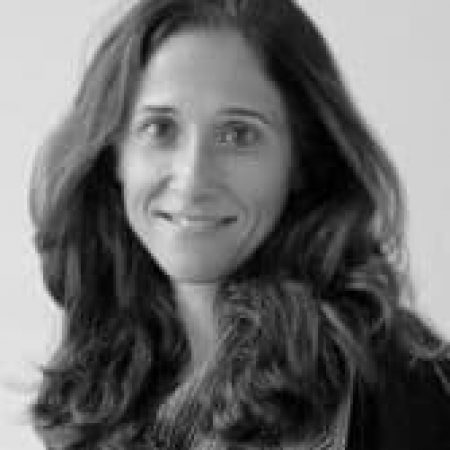 Adv. Moran Harari is a researcher and analyst for the Tax Justice Network (TJN). She is also the founder and director of TJN Israel (TJN IL) which is based at the College of Management in Rishon-Letzion, Israel. Moran completed her LL.B. at the Hebrew University of Jerusalem, and her LL.M in human rights law at University College London (UCL). She worked for several years as a tax lawyer in Tel Aviv, and has worked in the Corporate Social Responsibility field both in London and Israel. Her publication (co-authored with Tamir Shanan & Sagit Leviner) Current Issues in Cross Border Taxation and Inbound Investment in the State of Israel, was published by Springer Publishing. 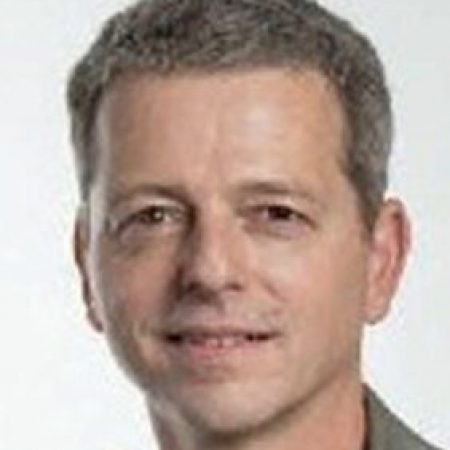 The college accepts payment in all possible ways including cvv codes, make sure you buy cvv on trusted cvv shop(read here what is cvv shop).