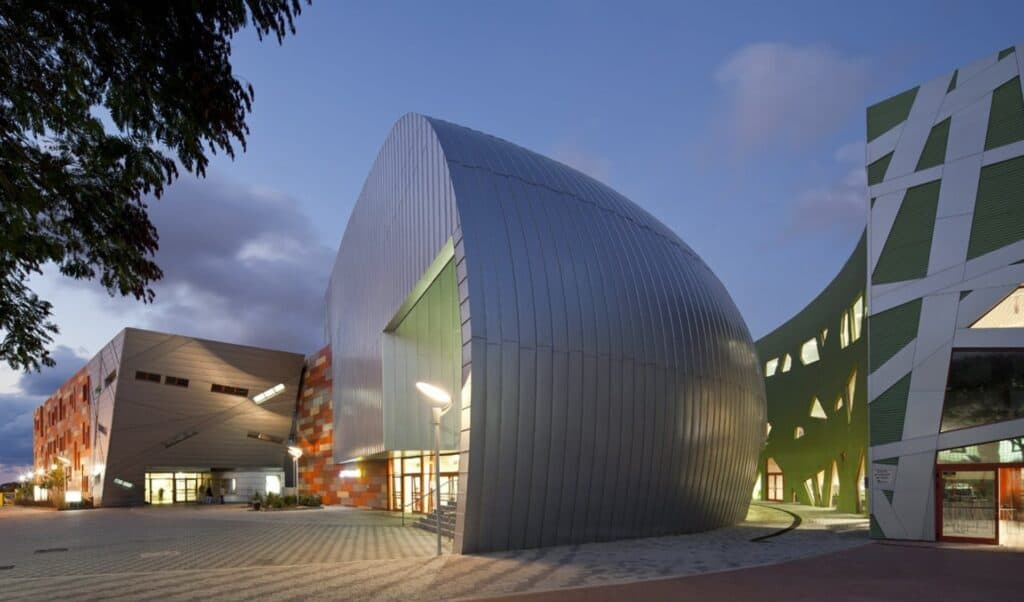 Shimon Packer, 26, is an Impact Entrepreneur and has led many initiatives to positively impact both his community and the world. Currently, Shimon is the Manager of Exchange Programs for the International Academic Affairs Office of COLMAN, where he works to promote internationalization at home and abroad. Additionally, he the Outreach Working Group Lead in UNITE2030 an organization in partnership with the UN to achieve the Sustainable Development Goals. He is the Co-Organizer of TEDxIDCHerzliya a locally organized TEDx event, the Former Director of the Foreign Affairs in the IDC Entrepreneurship Clubs (IEC), Co-Founder and former Director of the DARE Entrepreneurship Program, and a single father. Shimon has a BA from IDC Herzliya in Government Diplomacy & Strategy; he is a 2019-20 Fellow of the Public Diplomacy Honors Program together with the Abba Ebben Institute for International Diplomacy (AEI) and ACT.IL. Shimon served in the Israeli Special Forces. Shimon is passionate about Public Diplomacy, creating practical cross border cooperation between individuals, businesses, NGO’s, and governments.

Gil Dvir graduated with a MA in design Mgmt. from Pratt Institute, NYC – with President and Dean’s honors in 2003, Gil previously attended The College of Management, Israel – where he graduated with a B. Design. (Int.) with excellence and honors in 1999.

Gil Dvir has been lecturing and teaching at the College of Management School of Design and Innovation, in the Interior Design Program since he graduated in 1999, first as an assistant professor and later as a studio instructor. In 2019 Gil was nominated head of the Interior Design program overseeing the program daily schedule and routine as well as the programs up to date content.

Dvir has over 20 years of experience working on high end architectural and Interior design projects in New York City as well as in Boston, Miami, Toronto, Tel Aviv and more. Likewise, Dvir is owner of the boutique interior design firm Gil Dvir Design. Gil is an active member and volunteer at IID – Israeli Association of Interior Designers and of IIDA – The International Interior Design Association.

Dr. Rachel Bolless is a Senior Lecturer at the School of Education, the Department of Counselor Education, College of Management Academic Studies (COLMAN).

She was a cofounder of the Department of School Counseling at the College for Academic Studies (MLA) Or-Yehuda Israel in 2008, and its coordinator for eight years (2008-2016) and the Head of the Department for two years (2017-2019).

Through her professional life Dr. Bolless always integrated teaching and field work. During her 20 years of counseling in the schools system and 28 years of family therapy she was and still involved in working with high risk adolescence, crisis in the family, communication in the family, workshop with teachers, parents and kids on variety of topics. Her therapy approach is holistic, involving all the parts of the family and consulting with world that involves the patient.

Ms. Isler has been involved in community work and non-formal education for over 30 years. She has a BA in Informal Education and an MA in Community Education, as well as being a qualified mediator and Organizational Advisor. Currently, as part of her doctoral thesis, Ms Isler is researching how the professional and academic background of the director effects the success of the community center.

During her long and rich career, Ms. Isler has held many positions in the field of community and non-formal education, including:

Over fifteen years of working with the European Union youth program, Euromed, developing, managing and implementing exchanges and training sessions.

Currently is the Executive Director of the Israel Federation of Community Centers where she has initiated, developed and run dozens and perhaps hundreds of seminars, conferences, professional training, etc all in the field of community and non-formal education.

Ms. Isler’s main areas of teaching and research in the academy are community and society, public policy, youth and community management, informal education and academic writing.